Currently, these products are already online!!!

We provide customers with quality-guaranteed products and worry-free after-sales service. All products are guaranteed for 5 years. 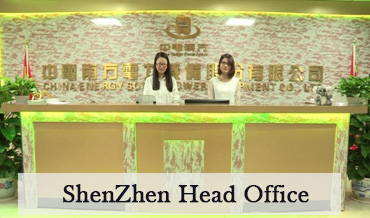 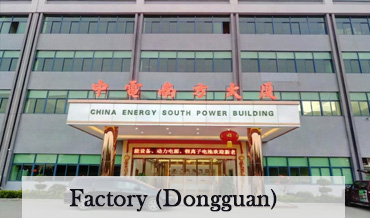 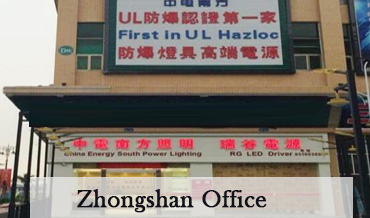 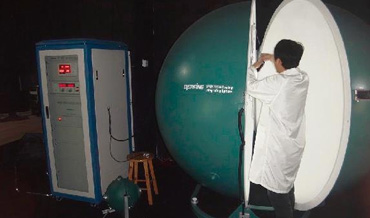 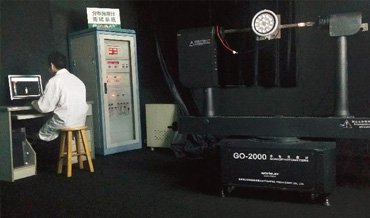 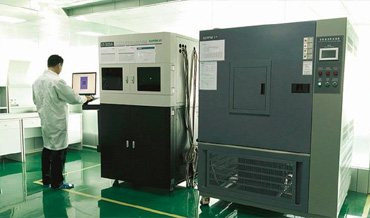 We provide free technical services, technical training, and can save about 10%~30% cost optimization for our customer, only takes 10 days for product design solution,15 days for dummy samples. We have provided product development services for many international companies 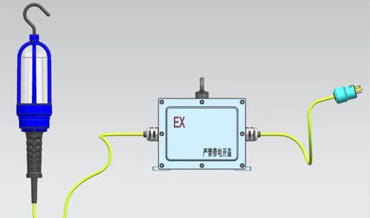 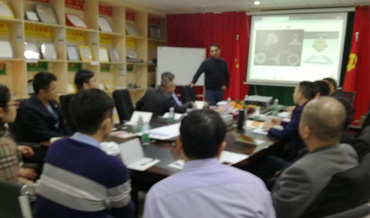 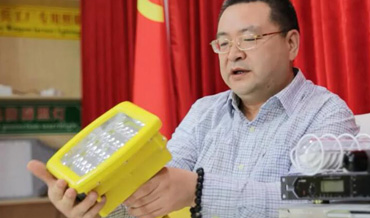 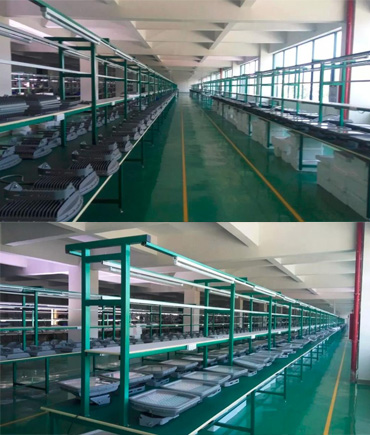 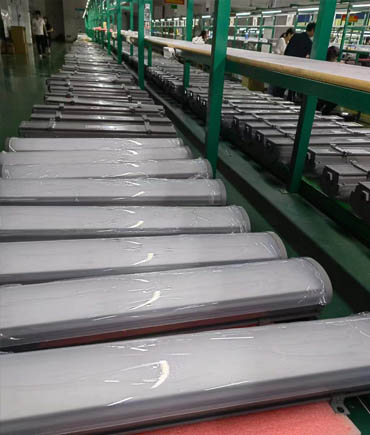 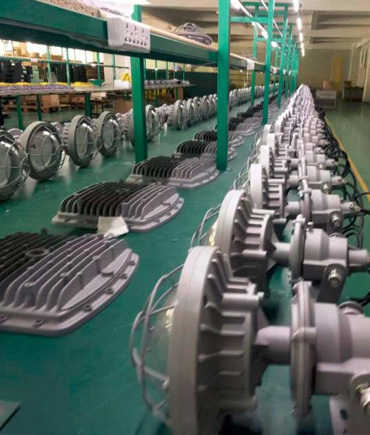 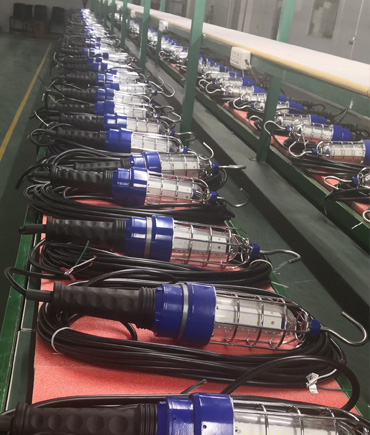 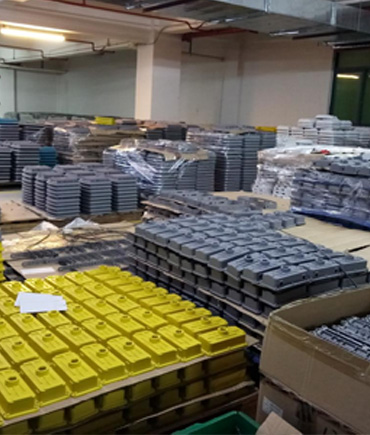 2008 - The invention of the energy efficiency service system for electric equipment was patented.

2009 - Developed the first die-cast street lamp in the industry.

2010 - A number of industrial lighting products and obtained patents.

- As one of the ten most innovative companies by Aladdin.

2011 - Designed the first explosion-proof lighting fixture in the industry smart city lighting control system, which was rated as a technology innovation enterprise by shenzhen municipal government.

2015 - The company changed its shareholding, and the equity escrow joint stock exchange.

- the UL witness laboratory with self-testing product standards was established.

2017 - CESP obtained qualifications for the quality management system of weapons and equipment.

- All products were independently patented.

- The first class 1 division 1 led hand lamp in the world by CSA issued.

Adhering to high quality and innovative design concepts, we are determined to become a globally influential enterprise.
Our existence is to make people's lives more happy, comfortable, safe, contribute to the development and progress
of human innovation, and create value for society.

Both Ability And Political Integrity, Like-Minded

The Spirit Of The Nail Can Withstand The Constant Drilling, And Is Good At Breaking Through The Self-Stopping Squeeze.

We will always pursue high-quality and innovative design, improve the status and image of Chinese companies and
products in the world, become a long-lasting company and become a company with a certain influence in the world.

We are full of passion, hard work, constantly self-transcendence, to make products and services perfect.

We continue to innovate, listen to different opinions with a broad mind, get rid of the old and bring forth the new, pursue superlative perfection to do better

We have our own core technology.

We attract talents from all over the world, we will have better income, better ability display space and development platform.

We will be respected and worshipped by people, we have a strong sense of social responsibility, to contribute to the development of society.