KNOW THE LATEST EVENTS FROM CESP

Why does sulfur dust explode and how to prevent it ?

Ordinary natural gas purification plant has an annual sulfur production capacity of 240 x 10' t. The sulfur molding process adopts wet molding. The product is granular sulfur with a diameter of 3 ~ 5mm, which is stored in two sulfur silos with a storage capacity of 5.7×10°t. Transport to the car or train loading building by conveyor belt. Sulfur particles produce a large amount of sulfur dust in the process of transportation, transportation, and loading. Dust monitoring and suppression systems are set up to control the dust hazards. However, sulfur dust also has the risk of explosion under certain conditions.

Sulfur is a secondary flammable solid, non-toxic, CAS number 7704 -34-9; powdered sulfur is light yellow powder, specific gravity 1.96, bulk sulfur is light yellow crystals, specific gravity 2.05, melting point 112.8 ~120 ℃, boiling point 444.6 ℃, The flash point is 207.20 ℃. Easily soluble in carbon disulfide, insoluble in water, slightly soluble in ethanol and ethers. The burning temperature of sulfur is generally 248 ~ 261 ℃, and the burning temperature of powdered sulfur is only about 190 ℃, and it burns with a blue flame; when it is stained with iron sulfide, iron oxide (rust), engine oil, metal powder, carbon powder and oxidant substances , It is easy to ignite sulfur and cause fire; sulfur dust in the air or mixed with oxidant is easy to burn, and even cause dust explosion.

Due to the different molding methods, sulfur is in the form of powder, granules, flakes, or lumps. It exhibits different combustion performance under different conditions and states. When the solid particle size is small, it exhibits flammable characteristics. The product of sulfur combustion is mainly sulfur dioxide, and its combustion heat is 300kJ/mol. Sulfur can cause fires under heat, impact, friction, etc. It will generate static electricity in the process of crushing, grinding, storage and transportation, causing spontaneous combustion and explosion.

The explosion characteristics of sulfur dust are affected by a variety of factors, and there should be "5 conditions" to cause a sulfur dust explosion: combustible dust, dust cloud, ignition source, combustible material, and limited space. 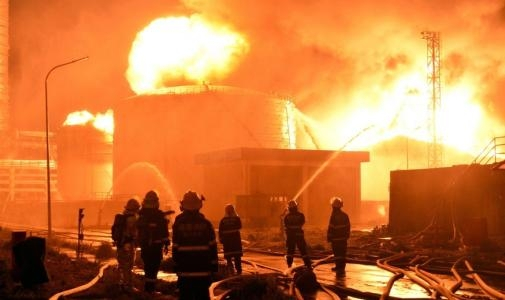 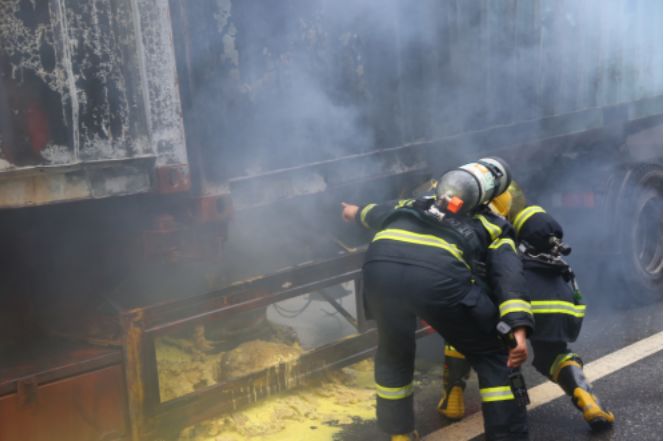 Through the analysis and investigation of typical dust explosion accidents at home and abroad, it is found that if an explosion hazard can be discovered in time and effective measures taken in the early stage, the explosion can be avoided or casualties can be reduced.

Practice has found that the best way to extinguish a sulfur fire is water and steam, and dry powder fire extinguishers are not effective. 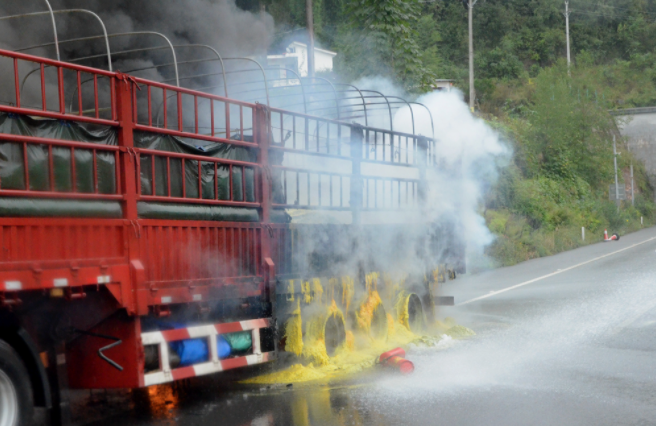 In the storage and transportation system, sulfur fire and sulfur powder explosion can be avoided. Preventive measures can be taken to avoid the burning and explosion of sulfur. Although control measures cannot completely prevent the occurrence of explosions, they can reduce losses as much as possible and control the consequences to an acceptable level.

Sulfur is a secondary flammable solid, and sulfur dust is easy to burn in the air or mixed with oxidant and even cause dust explosion. Therefore, both in the process of transportation and storage in the warehouse should be stored reasonably, and the equipment for storing sulfur should also be selected for products with a working temperature of less than 190°.

CES-J explosion proof led floodlight with ATEX\IECEX/UL certification, which can be used in wastewater treatment, oil refineries, drilling platforms, petrochemical facilities, catering facilities, tunnels, outdoor walls and anchors The general area lighting installed, as well as hazardous areas with flammable steam and gas, is an explosion-proof floodlight with high lumen and high luminous efficiency, designed to meet the requirements of applicable hazardous gas areas, and the working environment with a temperature as high as 40°C , Can also work in humid environment, IP rating is IP66.

The shell is made of a die-cast aluminum shell with a special process, and the powder coating is added to make the explosion-proof lamp have a high-strength hard shell and corrosion resistance. At the same time, the appearance is also excellent. The excellent three-dimensional heat dissipation structure design increases the lamp The efficiency and service life can withstand high mechanical strength and temperature changes. The lamp has a built-in ballast, no need to be equipped with a ballast box, and the lamp body and the ballast box are designed separately, with a compact structure to ensure the explosion-proof performance of the shell. 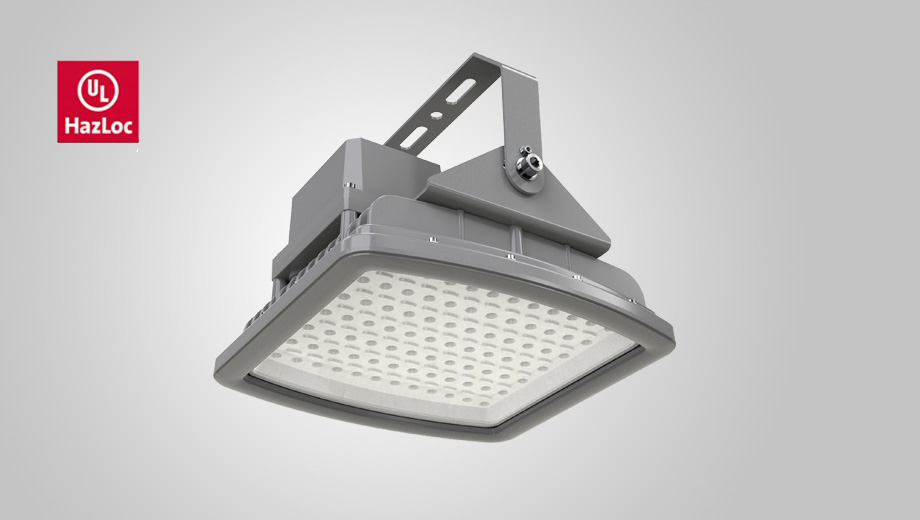 Although his lamp beads have different powers, the number of lamp beads is also different, but his luminous flux is maintained at 110-140lm/W, and the color temperature and installation angle can be adjusted between 3000-6500K according to customer needs. This lamp There are also lighting solutions in dusty environments. If you have any needs in this area, you can contact us for consultation, or if you have other lighting consultations, you can also contact us to provide you with lighting solutions.